Cherry Farm Creamery was first opened in August of 1976. The first store was located by the Beverly-Salem Bridge in Beverly. Often times, the draw-bridge caused many traffic jams due to passing boats. However, on hot summer days many motorist would abandon their cars while the bridge was drawn to purchase a tasty cone. This store closed in 1988 after being taken by eminent domain by the state of Massachusetts in order to build a new bridge.

The Move To Danvers

From 1983 – 1988 there were two Cherry Farm Creamery locations. The store located on Conant Street in Danvers was purchased and renovated in 1983. This location has housed an ice cream stand since the 1950’s. Some past names have included: Countryside Dairy, Soc’s, and Carmel Kiss.

Contrary to popular belief, Cherry Farm Creamery does not get its name from old Cherry Hill Farm which was located in the general area of the current store on Conant Street. Cherry Farm Creamery is named after the farm on Cherry Street in Wenham that the owners, the Jones Family, grew up on.

Only a half-hour from downtown Boston, and just a stone’s throw off Route 128, Cherry Farm Creamery is one of the Boston area’s premier ice cream shops. Visit us today at 210 Conant St. in Danvers, MA and discover some of the best Homemade Ice Cream in Massachusetts. 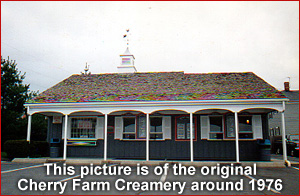 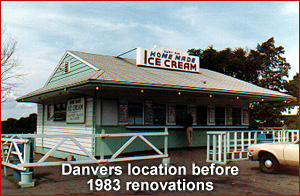 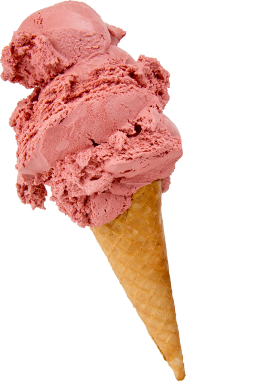